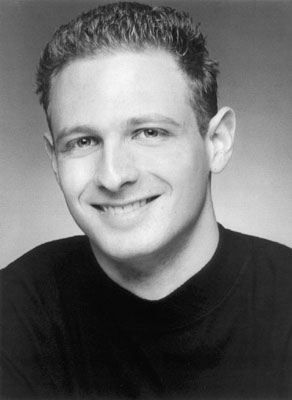 Matthew Weissman’s extensive performance career began at the age of fourteen, when he made his Carnegie Weill Hall debut as a winner of the AMSA World Piano Competition  nearly five years after taking his first piano lesson. He has concertized in five countries, performed lecture-recitals in two states and holds eight first place titles in competitions. A native New Yorker, Matthew began his studies with Nina Svetlanova and Mark Pakman at the age of fourteen, and continued to study with them at Manhattan School of Music earning his BM as a scholarship student following performances at the United Nations and the Juilliard Evening Division.

Most recently he has been selected to represent the United States in the Cervantes Piano Competition in Havana, Cuba and the Horowitz Competition in Kiev, Ukraine. He is a honorary member of the American Liszt Society, the recipient of the people’s choice award travel grant of Indiana University, a scholarship recipient and current advisor/mentor for the National Foundation for the Advancement of the Arts (NFAA) and been awarded Salt Lake City Expositions 2012 Emerging Artist of the Year. He has been featured as guest speaker lecturing for both the Utah Association of Music Teachers (UAMT) and Utah Music Teachers Association (UMTA) as well as being an active adjudicator for the UMTA Federation. Dr Weissman’s students have placed high in state competitions including the UMEA both regional and state levels, the Salt Lake Piano Competition, the UMTA and have been awarded scholarships to top music programs and summer festivals including Manhattan School of Music pre- college, Ithaca College, University of Utah, Brigham Young University and Utah State University.

Reach out to Matthew Weissman to learn more!