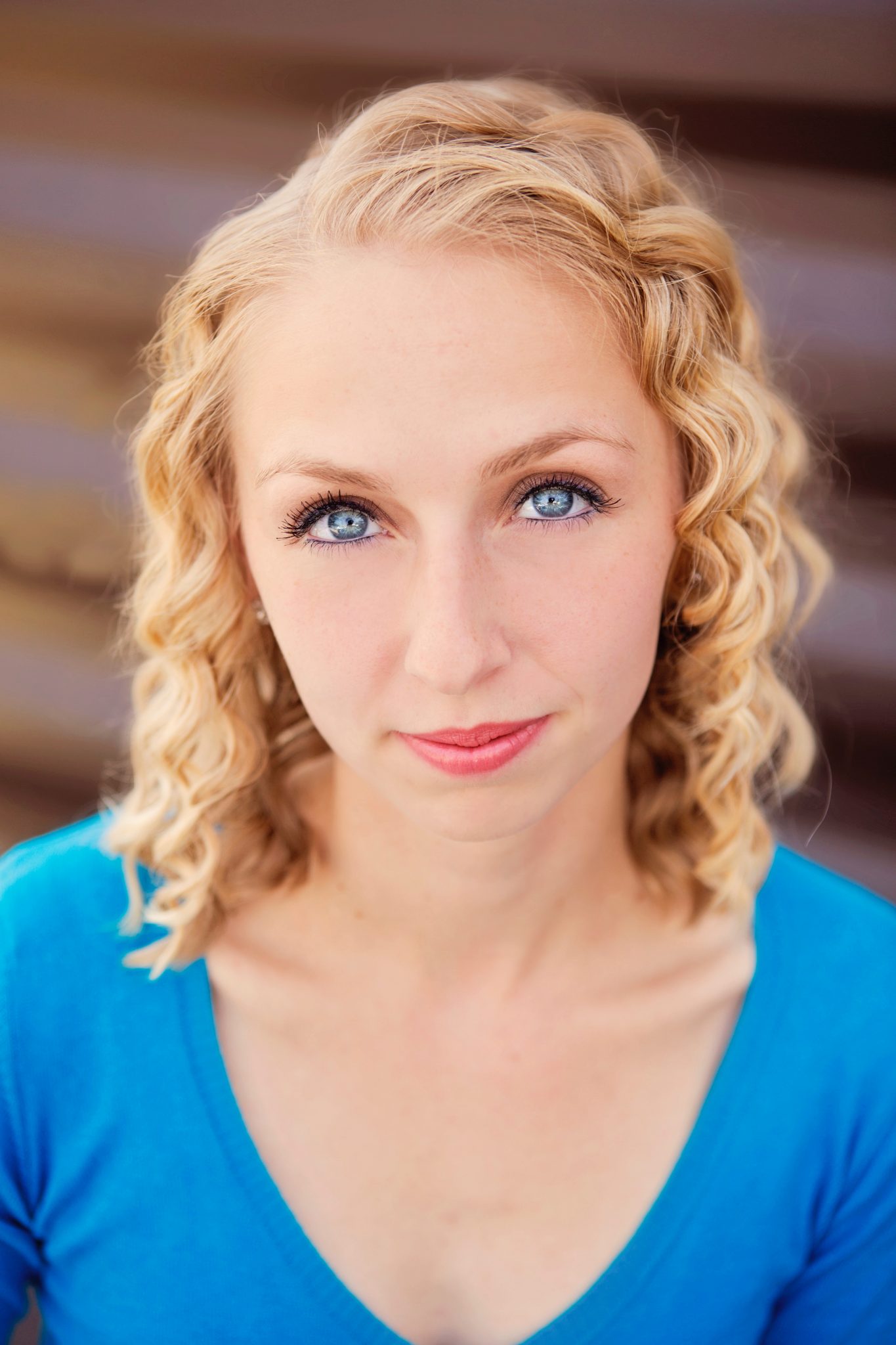 Kimberly Robbins-Muhlestein, mezzo-soprano, received her Bachelor’s of Music in Vocal Performance from Utah State University. She has performed in many operas and musicals, the most recent of which include the USU Opera production of Songs for a New World as Woman 2. Other recent roles include Trial by Jury as the Usher, and as a cast member in the USU Theatre production of Sondheim on Sondheim. Kimberly has performed in the USA, England, Italy, and the Philippines.  Kimberly has recorded several demo tracks for a Gaxagon Media, as well the role of Claire Harper in the original cast recording of A Father’s Day. She was a national semi-finalist in the Musical Theatre category of the National Association of Teachers of Singing National Competition. Kimberly is very passionate about all types of singing, but her favorite styles include musical theater and contemporary.

Other roles include: Prince Orlovsky, Die Fledermaus; Eve, The Apple Tree; Belinda, Dido and Aeneas; Millie, Thoroughly Modern Millie; Ariel, Footloose, and as a featured Dancer/Ensemble in My Fair Lady, Kiss me Kate, and Faust.

About my teaching style

Every student is different and so every lesson taught should be different. My vocal/performance studio is set up to help each individual student achieve their goals, whatever their goals may be.

Reach out to Kimberly Robbins to learn more!