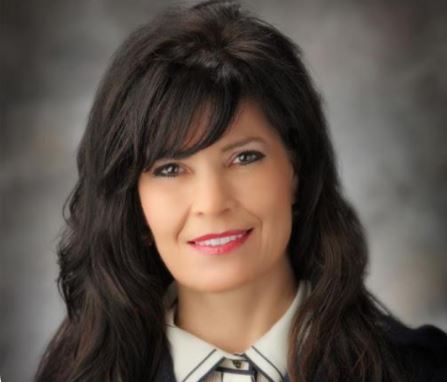 Ms. Buhler is an active participant in national and international Pedagogy and Performance Conferences, Workshops, and Music Festivals. She has actively participated in international festivals and workshops in Japan, The Czech Republic, Italy, France, and Canada; and in the US in Utah, California, Texas, Massachussets, Minnesota, and Pennsylvania. Ms. Buhler has taken part in the piano pedagogy training and masterclasses at the Van Cliburn Piano Texas Institute at Texas Christian University, where she studied with the Van Cliburn medalist Jose Feghali, Dr.Tomas Ungar, Lydia Artymiw, Harold Martina, and Alexander Shtarkman. She has completed workshops and pedagogy training at Indiana University with the String Institute Director Professor Mimi Zweig, and with Professor Evelyne Brancart as participant of the course on the complete Etudes by Frederic Chopin. Ms. Buhler also completed three courses at the Alan Fraser summer institutes at Smith College in Southhampton, MA, and most recently, two courses with James Lisney at Labalie, France (2016-2017). Over the years, Ms. Buhler developed a strong interest in performance health, and has extensively researched its physical and psychological aspects. At the Sports Psychology Department at the University of Utah, she studied with Dr. Keith Henschen during a three-month program of various mind-over-body exercises designed to create an optimal psycho-physical balance in performance. Also at the University of Utah, she has worked with Dr. Subotic, an internationally renowned performer, teacher, and clinician, on the effects of performance stress on memory and concert performance, and on managing and overcoming performance anxiety. Consequently, Ms. Buhler has presented workshops on performance anxiety and its effects on memorization and motor function to the Suzuki Association of Utah Teacher Convention. Ms. Buhler owns and directs a large teaching studio of over 60 students, in Kaysville, Utah. Her recognition as a specialized teacher attracts students from the entire state and the neighboring region. Ms. Buhler has taught masterclasses for teachers and students at the Intermountain Suzuki String Institute, and the intermountain Suzuki Institute for Piano and Guitar. She has organized two summer institutes featuring clinician Alan Fraser at Weber

State University and University of Utah, and has herself presented pedagogical workshops on how to introduce technique and note reading to beginning piano students. Her students have won recognition at solo and ensemble events and earned high ratings at National Federation of Music Clubs festivals. At the Suzuki Association of the America’s Conference in 2012, Ms. Buhler was pleased to present a student for the Bach masterclass with Christopher Liccardo. Ms. Buhler’s piano and violin students are active performers and teachers in the community; they regularly accompany the school choirs at Farmington Jr. High and Centennial Jr. High. Ms. Buhler’s violin students hold the first chair position in several orchestras including Centennial Jr. High, Fairfield Jr. High, Layton High School, Davis High School, Jordan High School, and Lehi High School. students have also won prizes in Theory at the Utah State Summer music festival. Ms. Buhler is currently completing a piano performance degree at the University of Utah, where she first studied with Dr. Ning Lu, and presently studies with Dr. Vedrana Subotic.

Reach out to Janet Buhler to learn more!