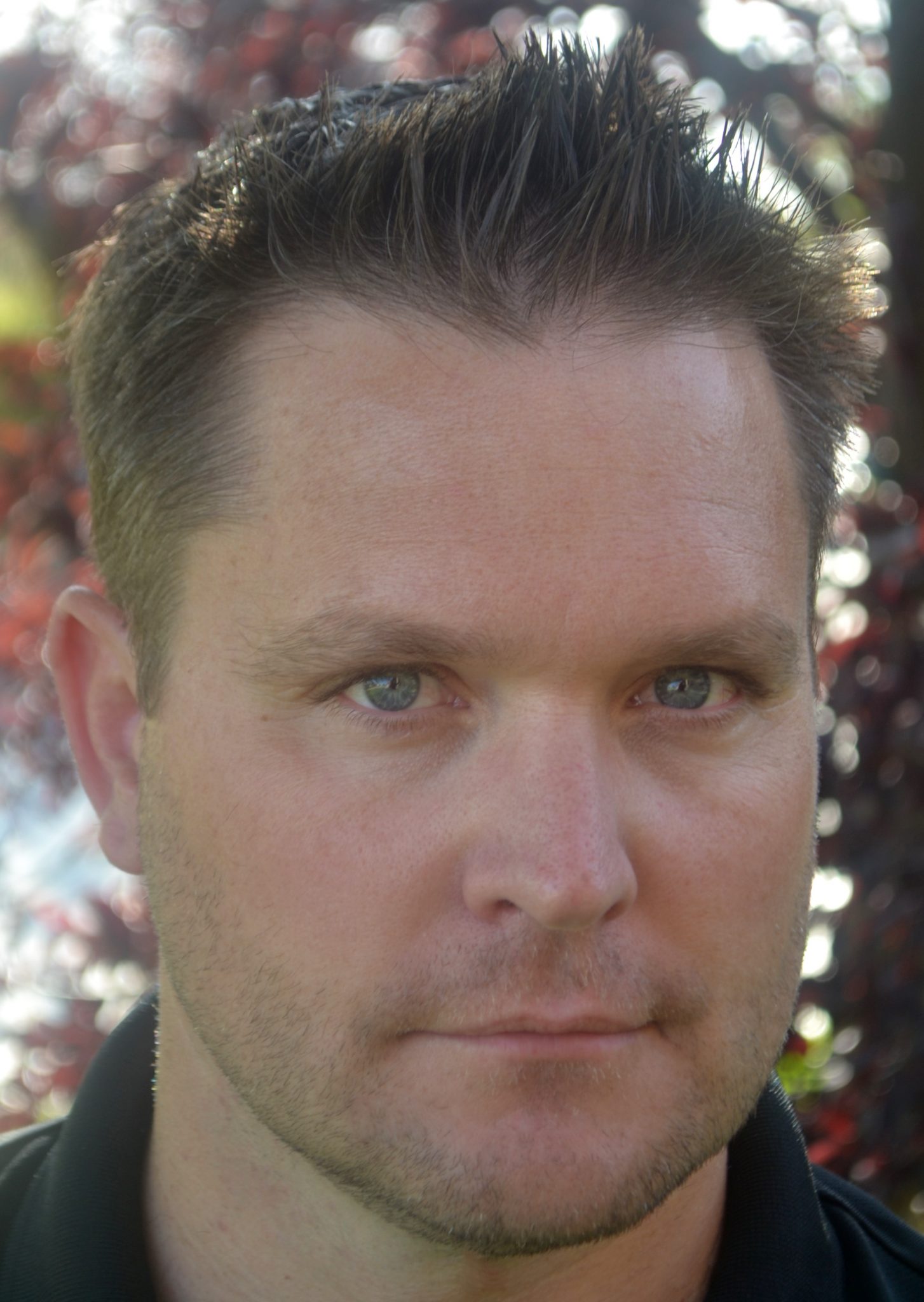 Gary Sorenson has been music directing productions for thirteen years. In 2014, he performed a lead role and assisted with the music direction in the New York Musical Theater Festival’s debut of Colette Call’s Harriet. Broadway veterans Capathia Jenkins, Alan H. Green, Amber Iman, Harriet D. Foy and Tony Award winner Lillias White were among the cast. Mr. Sorenson has been the music director for many productions along the Wasatch Front including 1776, Westside Story and Guys and Dolls at Centerpointe Legacy Theater, The Altar Boyz and Sweeney Todd with the Eqyptian Theater in Park City when it was an equity house. He has music directed Footloose, Les Miserables, The Pirates of Penzance, Power in His Touch and helped develop Harriet here in Salt Lake City with multiple readings, performances and recordings. In 2016, he was awarded “best musical director” for the state of Utah for his work on Centerpointe Legacy Theater’s Westside Story by Broadwayworld.com. Gary has performed extensively throughout the United States and Europe as a soloist in both the opera and musical theater genres. He has soloed with the Utah Symphony, Tacoma Symphony, and with many theaters throughout his career. For the last seventeen years, Mr. Sorenson has split his time between performing onstage in both operatic productions and musical theater productions, conducting pit orchestras and sitting at the piano teaching nearly 80,000 voice lessons. His favorite role by far is the crazy but lovable Don Quixote. “Never accept the world as it is, but as it ought to be.” For further information about Mr. Sorenson, please visit his website.

Reach out to Gary Sorenson to learn more!