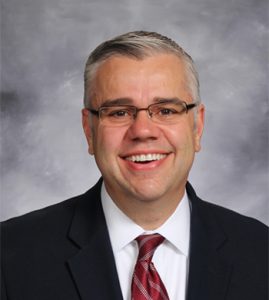 Pete Swiderski has been teaching private saxophone and clarinet lessons for 27 years.  He has a Bachelors degree in Music Education from Brigham Young University and a Masters in School Administration.   As a performer, Pete has played in a wide variety of styles and groups including the Utah All-state band, the Dixie College 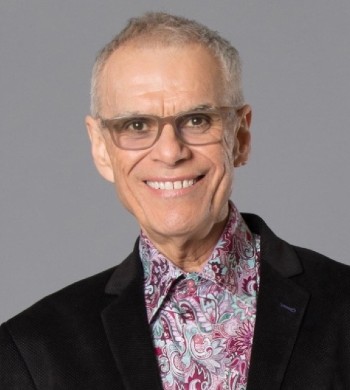 Jerry Cortez comes from a musical family, who grew up on the music of The Beatles, Jimi Hendrix, James Brown, Wes Montgomery, Woody Herman and Stan Getz to name a few. Jerry studied guitar with DJ Ciraulo and Tuck Andress. Jerry has been teaching privately and has taught guitar classes since January of 1980.

Jerry’s versatile teaching style stems from his performance background. Jerry has toured and recorded with singer-songwriter Jesse Colin Young, Go Ahead – a band which featured members of The Grateful Dead and Santana (Soul and R&B favorites) and Cold Blood. Since January of 2010, Jerry has been performing and recording with soul/funk legends Tower Of Power.

Jerry enjoys teaching students of all ages, abilities and levels. Some of the concepts and goals he offers students covers the fundamentals of music, mapping out chord and scale forms, improvisation, ear training, learning songs from recordings, studying music theory from songs familiar with the student, performance and songwriting. 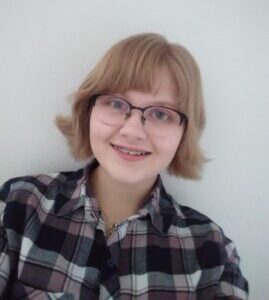 Mikayla Dansie is a dedicated young musician. Over the past four years she has been teaching herself the ins and outs of the ukulele. Though she is self taught, she has learned a lot over the years and has dedicated herself to learning all the various chords, fingerstyle methods, and strumming patterns. She enjoys writing and recording her own songs. She has also been teaching herself other instruments including guitar and mandolin. Although she is in high school she has fun ideas to share with her experiences.

Mikayla enjoys teaching children from 3-12. She will always begin with simple ukulele to get them interested and let them know that anyone can play ukulele. She is happy to teach any style you or your child would like to play; from folk to pop and everything in between.

Mikayla can be reached using the contact form below or in person weekday afternoons from 3:00-6:00 PM at the Day Murray Music location in Lehi. 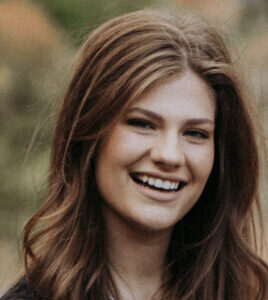 Kristen Alley is a vocalist who grew up with many music influences such as Broadway, female powerhouses like Celine Dion and Whitney Houston, and classical music. She studied vocal performance in college and recently graduated from UVU. Her training was based in contemporary music, (ie. RnB, Jazz, and Pop), and has a deep passion for the entertainment world, both Theatrical and Commercial!

Kristen’s teaching style is largely influenced by her own experiences as a vocalist involved in Theatre and Pop Bands. She is very excited about helping students unlock all the capabilities of their voice, and especially loves to help people find the belt/powerhouse technique that everyone has the ability to do!

Contact us to become one of our Lehi studio teachers!